Always on our side.

Always on our side.

Throughout her career, Sara has always fought for all Oregonians, especially our most vulnerable groups. Amongst her accomplishments, she has championed bills like Karly’s Law, which pushed through major improvements in child abuse investigations across our state. Sara also played a key role in making Oregon one of the very first states in the nation to achieve recognition for full rape kit reform by the Joyful Heart Foundation. 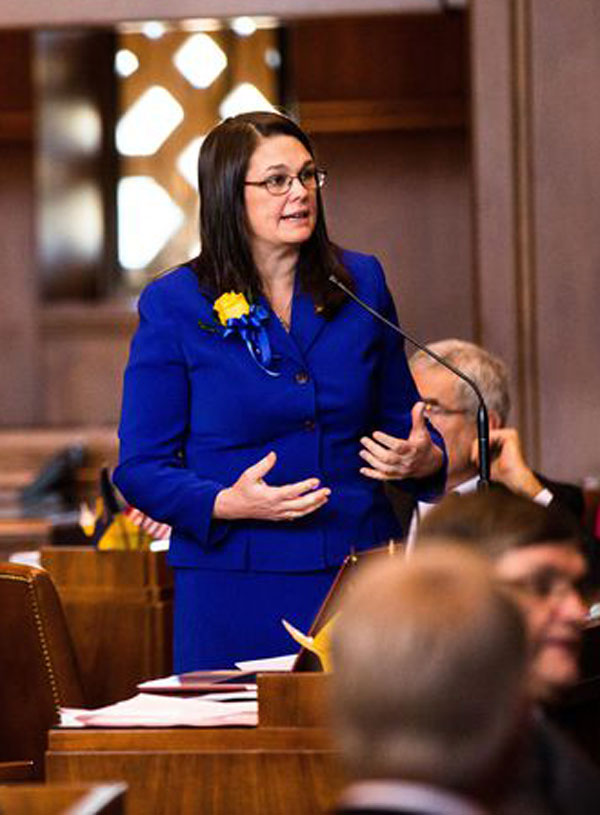 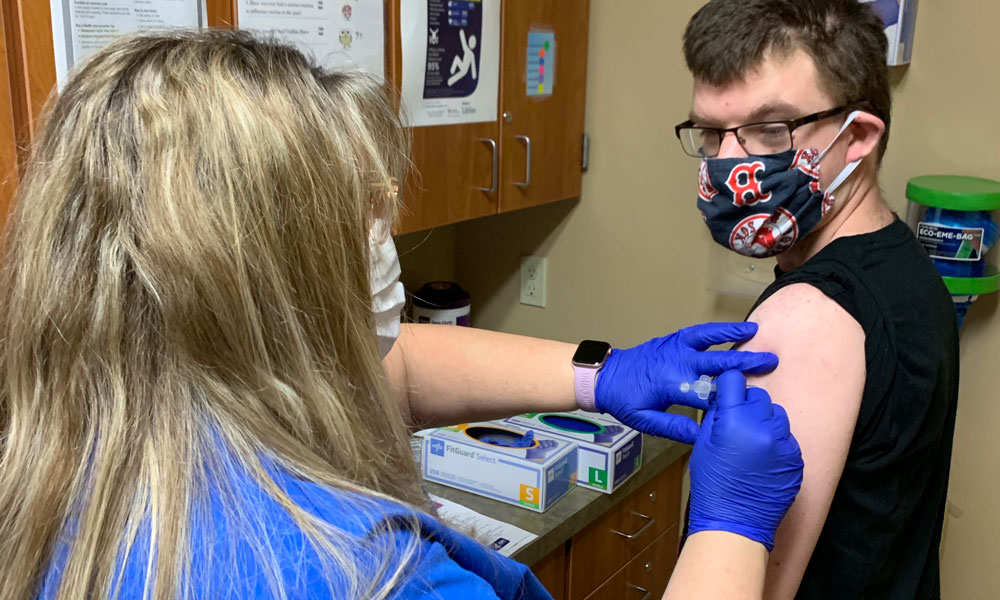 Protecting our health, safety and economic security during the COVID crisis

Sara Gelser knows the COVID crisis has touched every aspect of our lives over the last year. From record unemployment to a year of in-home learning for thousands of area kids to a confusing but life-saving vaccine roll-out, Sara personally helped hundreds of people resolve unemployment issues, kept us informed of the latest government response and helped dozens of elderly and disabled Oregonians secure vaccine appointments.

In the State Senate, Sara successfully advocated for:

* Successfully passed emergency legislation to ensure disabled Oregonians could bring support people to the hospital with them, despite COVID restrictions

* Successfully advocated to overturn Oregon’s discriminatory and life threatening crisis care standards, and passed emergency legislation to prohibit hospitals from requiring elderly and disabled people to have DNR or POLST orders for treatment during COVID

*Obtained early vaccine priority for Oregonians most at risk for COVID complications and their caregivers, by ensuring all Oregonians in congregate care or receiving care at home were eligible for vaccines by early January. 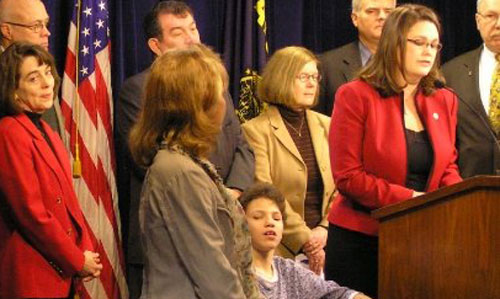 For years, Sara has been a leader in the fight to protect children from abuse and neglect. She took on Oregon’s broken foster care system and worked to end dangerous practices like sending children out of state to unsafe residential facilities. Thanks to Sara’s efforts, the last Oregon child placed in out-of-state care was returned home last June. Her work sparked a national movement to cancel contracts with dangerous residential facilities and reform child welfare programs coast to coast.  Now, Sara is working with advocates and legislators in multiple states to address similar problems in private residential placements. In the State Senate, Sara also championed:

* Restricting the use of physical restraints and seclusion on children and youth in care, and in public schools

* Improving response the most dangerous cases of abuse through Karly’s Law, and ensuring transparency and system reform through public reports about fatalities and serious incidents for child welfare involved children and youth 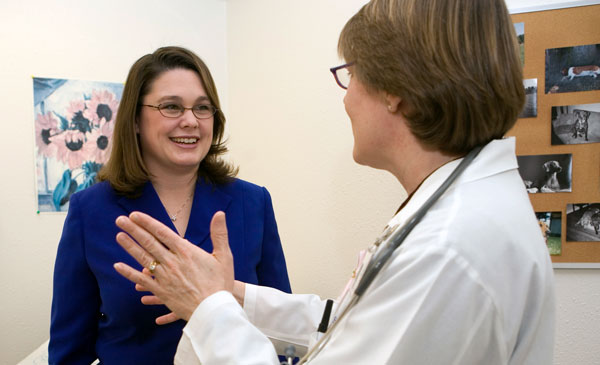 Sara believes health care is a basic human right, not a privilege. Sara helped pass the landmark health reform law that provided health coverage for thousands of uninsured children and led efforts to expand access to prescription drugs for Oregonians in need. In the State Senate, Sara worked hard to ensure we:

* Tackle longstanding disparities in health care access for BIPOC communities, the elderly and people with disabilities 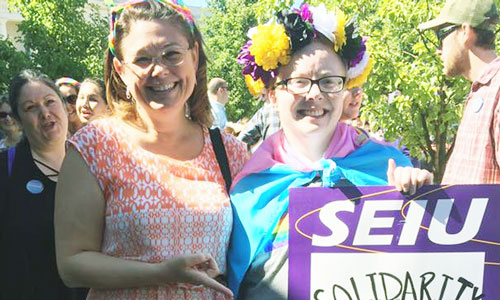 Protecting our personal freedoms and rights

Sara Gelser is proudly pro-choice and will always defend women’s access to reproductive health care services. Sara has also been  a longtime supporter of equal rights for LGBT Oregonians, and was proud to carry legislation prohibiting harmful “conversion” therapy in Oregon. Her unwavering commitment to personal rights guides her work each day. In the Oregon Senate Sara will keep fighting to:

* Ensure women have access to contraceptives through their prescription drug coverage 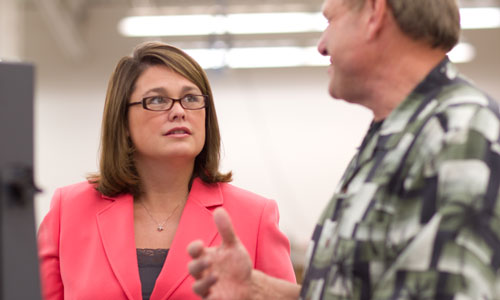 Creating jobs, opportunity and economic stability for all families

Sara supports economic development that creates good jobs and promotes healthy businesses. In the Senate, Sara fought to increase the minimum wage, pass equal pay legislation, create a statewide earned sick leave policy and improve workplace harassment laws.  She also knows that safe housing is the foundation of economic security.  That’s why she voted for essential tenant protections and efforts to expand access to affordable housing.  In the State Senate, Sara will keep fighting to :

* Improve safety in every workplace, including for farmworkers and manufacturing

* Support the right of workers to organize and collectively bargain

* Ensure no Oregonian faces retaliation for speaking up about worker rights 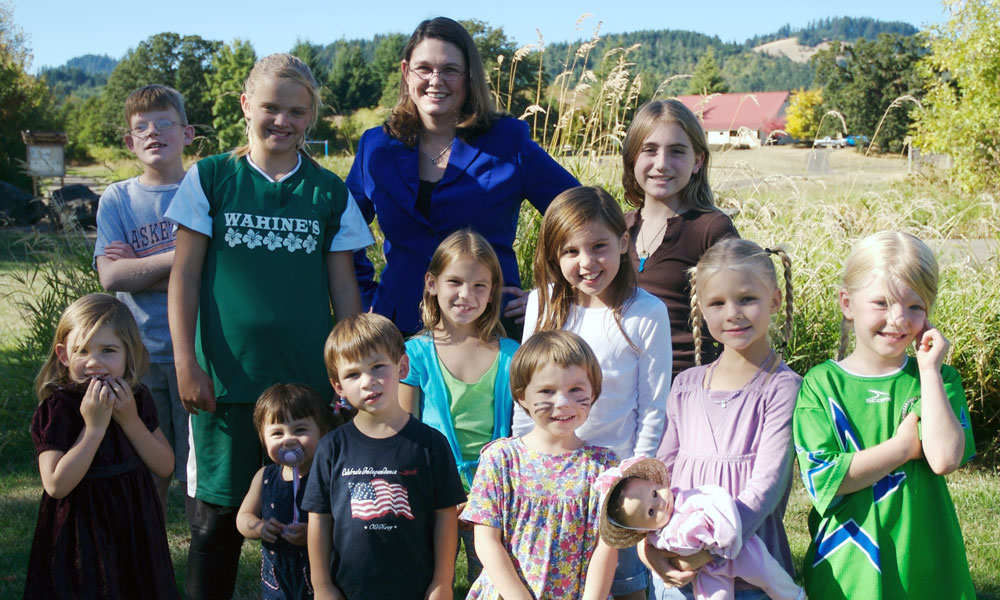 Sara knows Oregon’s rivers, forests, farms and natural resources are essential to our economy and quality of life. She also knows that the time is now to pass meaningful legislation to reduce carbon emissions and address climate change. She was a proud co-sponsor of the Clean Energy Jobs program. In the State Senate, Sara will continue to support an pro-environmental agenda including:

* Supporting meaningful reforms to reduce wildfire risks and to meet the health, economic and infrastructure needs of communities devastated by wildfire 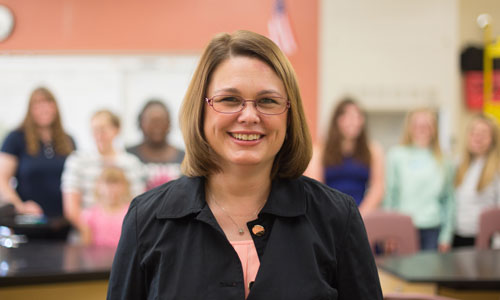 As a parent, a former school board member and a state senator, Sara has worked to ensure quality public education for all children. She successfully passed legislation creating the nation’s first statewide standards for modified and extended diplomas, passed legislation to shut down the school to prison pipeline, and protective innovative alternative education programs that put kids on the road to success. She was instrumental in increasing funding for K-12 education as well as increased funding for our community colleges.  In the State Senate, Sara will continue to fight for:

Reducing barriers for access to medical and support services for children with disabilities.

“We can build beds forever, but until we actually invest in community services, and recognize that people experiencing mental illness need support and wraparound services for a lifetime to continue to thrive, we’re going to just keep...
Read More

Oregon State president out for handling of cases at LSU

There was a celebrity sighting in a virtual Oregon senate committee hearing Thursday. Paris Hilton, a one-time reality TV star and now activist, attended the meeting to give her testimony in support of a new Oregon bill that would modify...
Read More 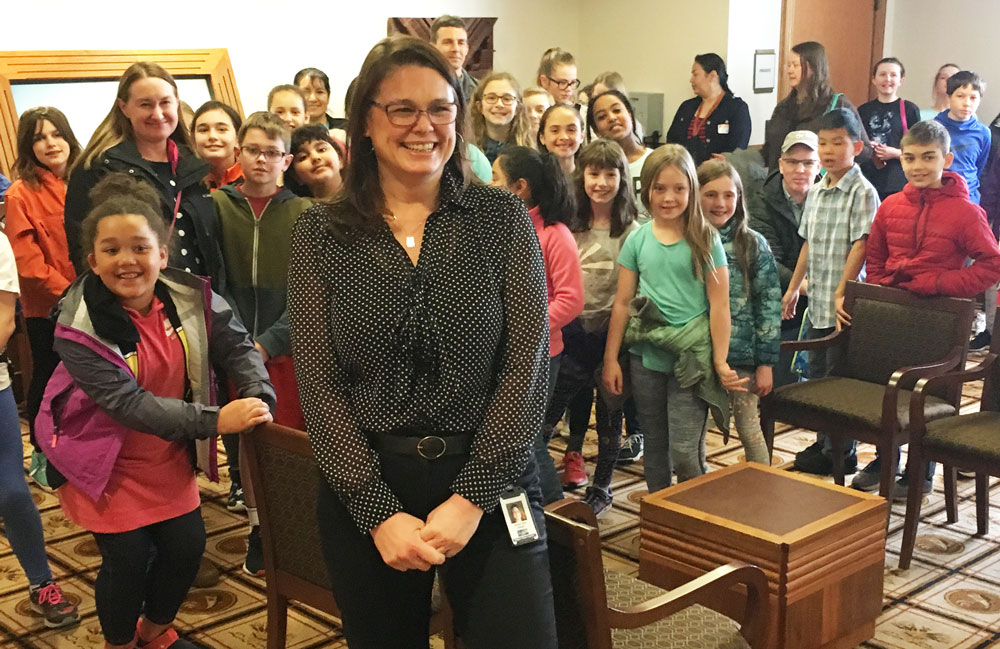